Here are some of our favorite tips for winning Renmant's new Survival Mode. 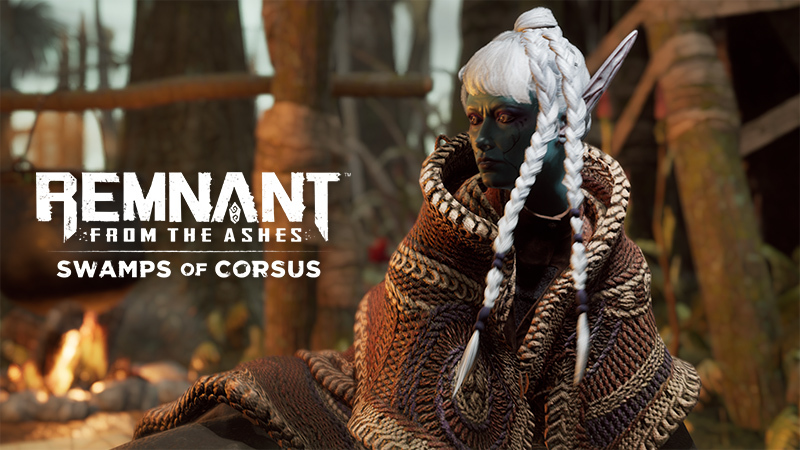 With the release of Swamps of Corsus, we've added the new Survival Mode for players looking for an additional challenge. Along your journey there will be many obstacles in the way but the key to victory is simple: preparation! Know what you are getting to, even though you are heading into the unknown is crucial to progression and pushing yourself further than you've ever gone. The more confident you feel with different weapons, armors, mods, and playstyles, the more likely you are to succeed... even when the going gets tough!

Don't forgot to check out the launch trailer if you haven't seen it yet.

While it may be enticing to spend your starting scrap on shiny trinkets or armor, going without a long gun makes the start of your journey much harder than it needs to be. Picking up a long gun - no matter what it is - will effectively double your ammo and offensive capabilities. Even if the long gun options aren't to your personal preference, the firepower they provide will be a huge benefit for taking out enemies and helping you progress through each area. Another benefit is that it will get you more accustomed to different playstyles and you may discover a new way to play that you never expected!

After picking up a long gun, try to fill out your armor slots as fast as possible. It doesn't matter if they match in the beginning. What matters is that you have an armor value that gets modified by Barkskin Trait (%Armor Boost). If you have no armor, picking up Barkskin is has no effect which means that certain pickups aren't benefitting you at all! 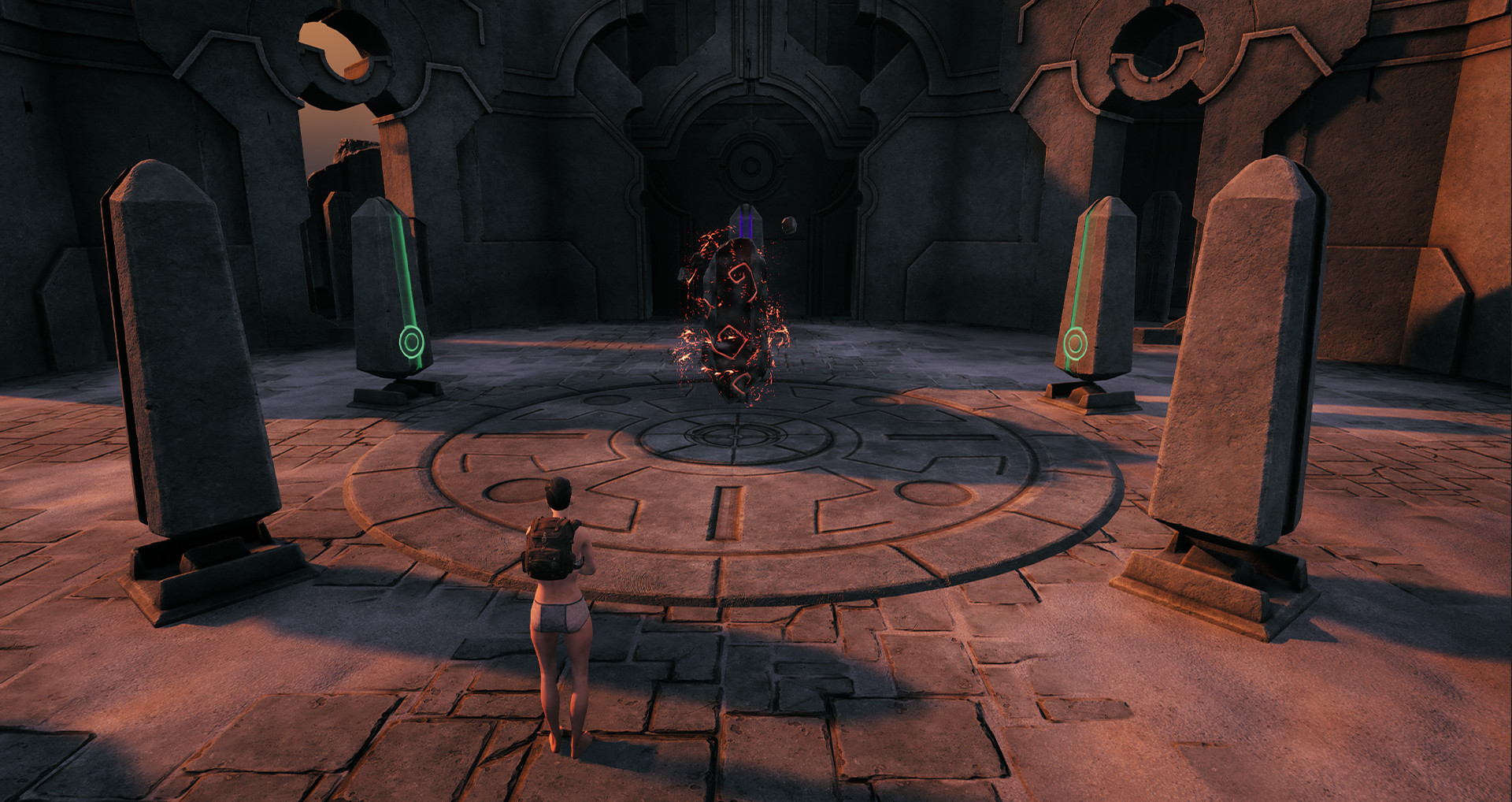 While this is always a good thing to keep in mind, it's even more important early on when your run starts. You begin with 1000 Scrap, but after picking up a Long Gun and an armor piece of trinket you'' find yourself low on funds. If you think you can manage ammo or you don't need that adrenaline, sell them at the Green Obelisk for a quick infusion of Scrap. This can often help you get a good starting "build" to make your first biome quite a bit more manageable.

Since you cannot refresh your Dragon Hearts while in a biome, utilizing early life regeneration can prove to be a valuable starting tool. Picking up things like either of the Twisted Head Pieces or even Blood Font can help keep your health topped off. Also, don't forget Bloodwort consumables. Often times players forget about them and they sit in their inventory. These are great when you want to regain health but you aren't in dire need of an immediate burst from a Dragon Heart.

You can absolutely play Survival Mode without previous Remnant experience, but having boss experience is highly recommended. Survival Mode is meant to be a fun perpetual challenge for players that want to continue with Remnant but who have already seen the majority of the Campaign content. If the first boss of your Survival Run is one you haven't seen before, chances of failure are much higher. Additionally, since each boss is random, the chances of you seeing the same boss you just died to in your next run is low. Come prepared! 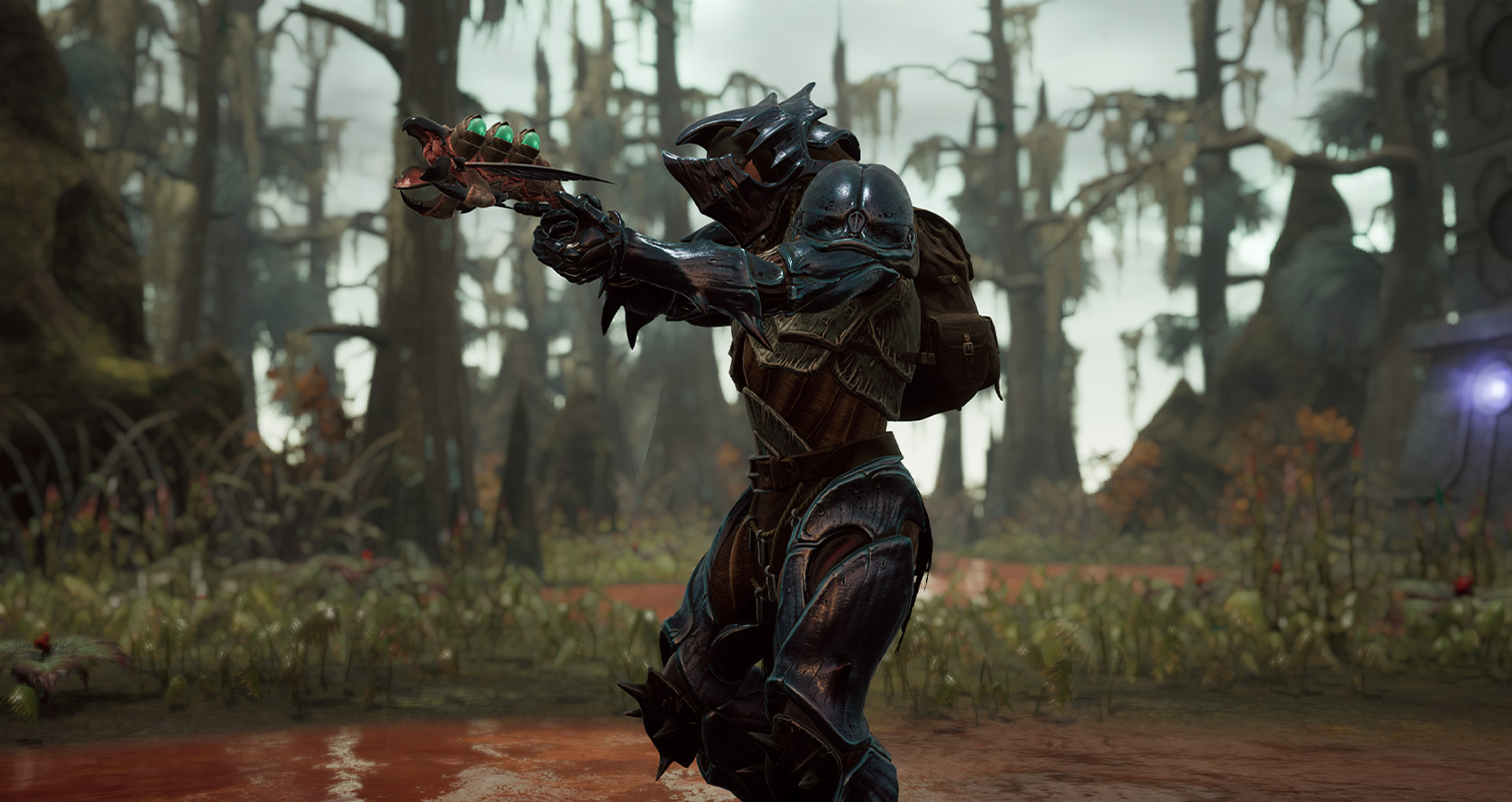 Just because you don't normally use certain gear items doesn't mean they can't be effective. Many mods are exceptionally powerful in Survival Mode compared to Campaign due to the constant set of challenges you will be facing. Some Amulets and Rings you may have ignored in Campaign may also prove to be highly beneficial. Since time is of the essence, Scrap and EXP boosting items go a long way and may benefit you more than damage items early on!

The ultimate enemy of Survival Mode is time. However, it takes time to do anything. You need to explore, but you also need to make it to the boss before the difficulty increases. Move quickly and be efficient. If you see a Trait Book off in the distance and it is way out of your way, it may not be worth it to go pick it up. Getting to the boss before the difficulty increases may be a smarter decision. Weighing the pros and cons of exploration versus overall speed is a skill that comes with practice!

When playing with others, do your best to think of others. Since there is no item sharing in Survival Mode, picking up every gear item can often leave your teammates at the mercy of the vendor RNG. If you see that your teammate doesn't have a Long Gun and you come across one - even if it's one you really want - think of calling them over to pick it up! If you see that your teammate is building a Slayer Set and you come across a piece of armor they don't have even though you could use it (contradictory to tip #2), you may want to let them pick it up instead! Use the comms system to ping items on the ground that your teammate may be able to use. Remember, work together, or die alone!

Tip #9 Co-op: Split up but stay together

To cover more area when looking for gear, scrap, and exp, don't be afraid to split up... however, you don't want to get too far away. Since you can't revive a fully killed ally until you make it a World Stone, it's incredibly important that you remain close enough so that you can revive (or be revived) if the time comes. With more gear, scrap, and consumable pickups, players will have more options when it comes time to restock at the vendors. Stay within eyesight but don't be afraid to spread out a bit!

You might die before your first boss. You might die after your second boss. It's all part of the process. Eventually, things will "click" and you will have your best run. You might fall short of 5 kills in a row... or even 10... but you can do it! In time, you will look back on your early days in Survival Mode when 3 in a row was a feat... yet now you can rattle off 10 every time! Don't give up!!!

Remnant and SteelSeries have teamed up to give away an Arctis Pro headset, as well as 13 copies of Remnant: From the Ashes (+DLC content). Enter here:

Join us on the official SteelSeries Discord server!