Call of Duty: Black Ops Cold War is out, and players are naturally wondering if the game allows you to call in a nuke.

The tactical nuke is something of an institution when it comes to Call of Duty multiplayer matches, at least in recent years.

In several previous Call of Duty games, players who did exceptionally well in a match would get to use a nuke to end the match instantly. However, though it's a hallmark of the series, it hasn't been in every game.

Is it actually available in Call of Duty: Black Ops Cold War? We've got the answers you're looking for

Is there a nuke killstreak in Black Ops Cold War? 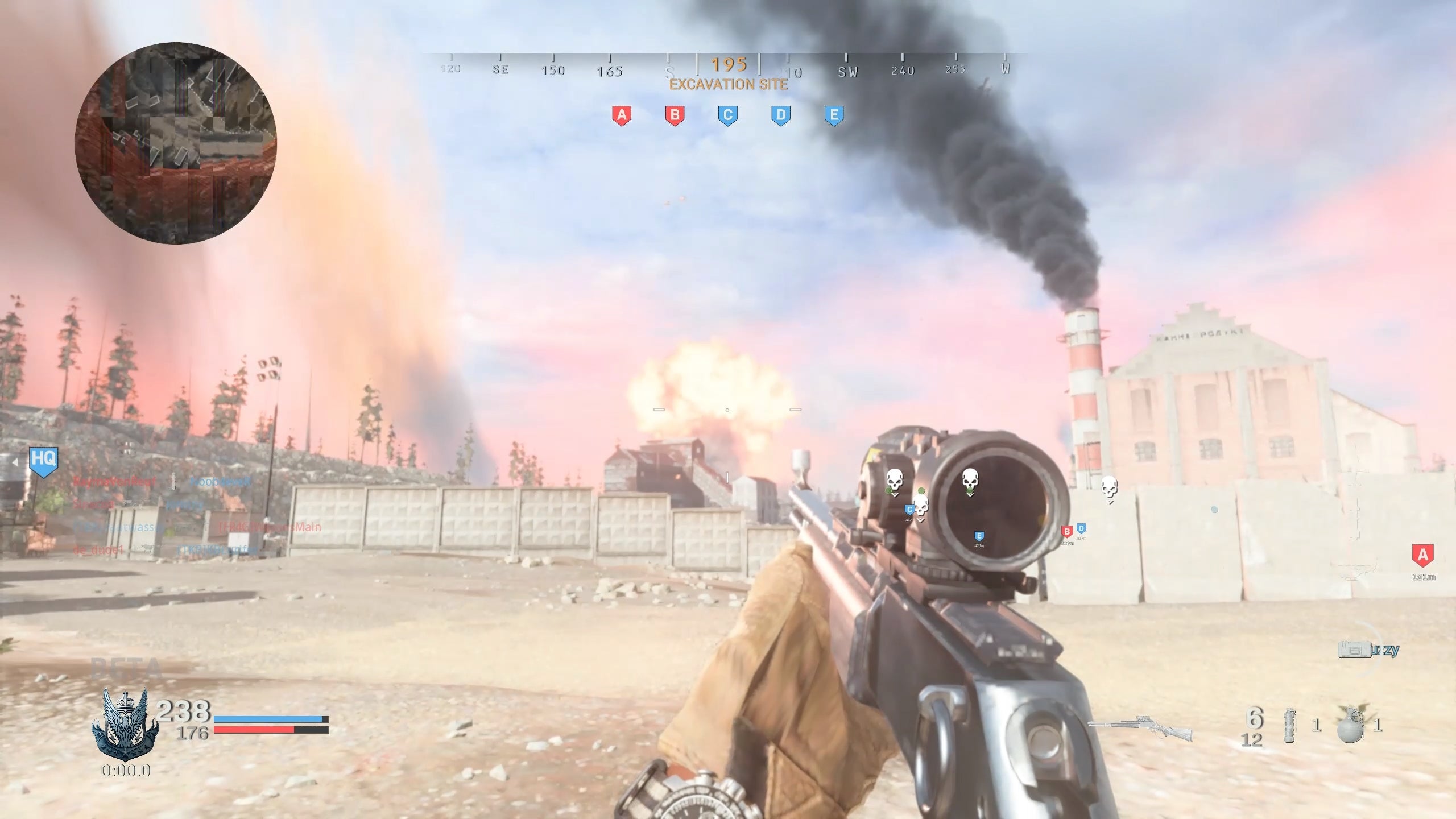 We can confirm that the nuke isn't part of the game's scoresteak system. This system grants rewards based on a player's score for a match instead of the number of kills they get without dying. However, you can still get bonus points for getting a killstreak. Since Black Ops Cold War still tracks killstreaks, some believed that a nuke might be unlocked that way.

No players have reported finding a nuke killstreak in Black Ops Cold War so far. It's likely that it's not present in the game. However, there are nukes in Black Ops Cold War as part of the campaign. The player never gets the opportunity to detonate one. In fact, the story mode's objective is to prevent a hostile entity called Perseus from obtaining a nuclear weapon.

In the campaign, players have to travel across the world in pursuit of Perseus as he attempts to push the Soviet Union to supremacy over the United States. If you screw up, there's a very real possibility you may see a nuke go off to your detriment.

Be sure to check out our gaming gift guides!

Looking to chat about all things Call of Duty? Be sure to hang out in our official SteelSeries Discord channel!