Have you been grinding away in Diablo Immortal? Here is how to get into the most elite faction.

Diablo Immortals takes a different turn from the other games in the franchise. There's a much heavier social aspect with a number of factions in the game. This works together with the PvP side of Diablo Immortals.

The three in-game factions are:

How to join the Shadows 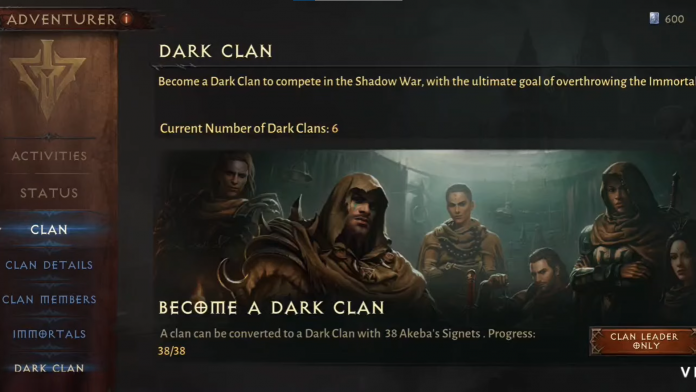 The first thing that you need to do is level your character to 43. Next, you have to complete the Bilefen questline, which won't be difficult -- you'll encounter it as you just follow the story.

Go to the Westmarch Tavern and talk to the Mysterious Patron at 12 PM, 6 PM, or 9 PM server time. That's how you enter the lottery. If luck is on your side, you'll proceed to battle three Ancient Champions. Defeat them to become a Shadow. You still have to fight them even if you are invited by someone.

How to join the Immortals

Once you're a Shadow, the real work begins. Your Clan needs to become one of the top 10 ones on your server. There are four ways of increasing your Clan rank:

Once your rank is high enough, the top Clans will send 8 of their best players to fight in 10 battles known as the Rite of Exile. Think of this as the preliminaries before the main battle. Your Clan needs to win at least 6 battles to proceed.

Finally, your clan will be able to Challenege the Immortal. 30 members of your clan will fight against one player who essentially becomes a raid boss. They have their own set of skills, and they don't use any player or class abilities. It's important to target the Guardian Statues that activate during this.

Dying too many times prevents the Shadows from winning.

Becoming an Immortal grants you the Immortal Crown, which grants powerful aura buffs -- the main one giving attack and defense, while four smaller ones can be granted to other members with varying bonuses. You also get access to Kion's Ordeal, a special raid that has awesome loot. 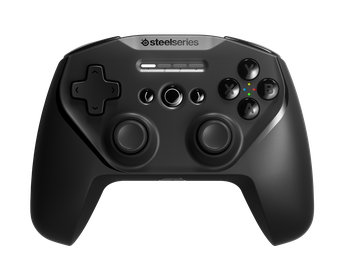 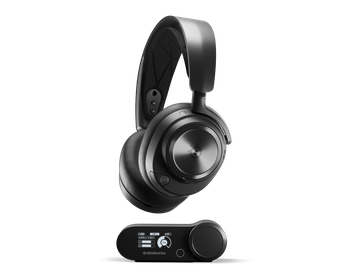