The media landscape, overwhelmingly, features straight characters and stories, so whenever an LGBTQ storyline shows up, it's a big deal to those in the community. Let's take a look at some examples.

Ever since I was young, I knew I wasn’t like anyone else. It was gaming that allowed me to perceive and understand I was different; that being different is beautiful in my own way. Now to see this type of representation more prevalent than ever before makes my Grinch-sized heart explode with joy and pride. Let’s spotlight some of these characters that happen to be some of our favorites. 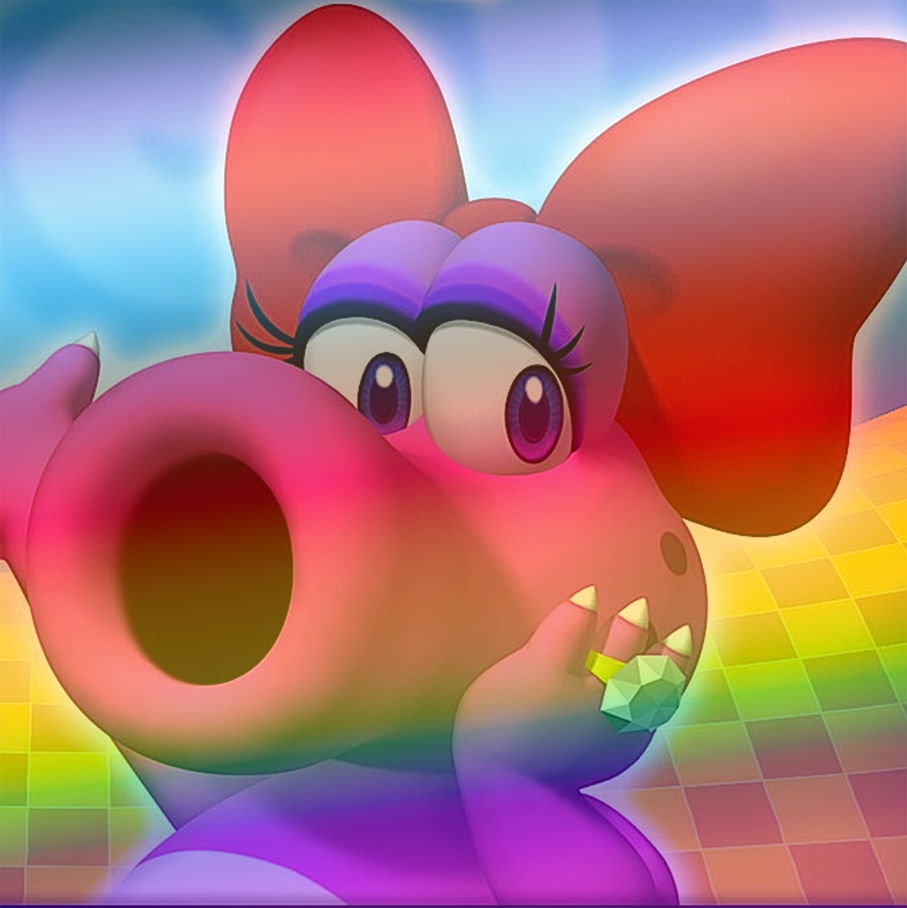 This beloved character in the Super Mario franchise is seen to some as the first transgender video game character. This theory is due in part to the English manual for Super Mario Bros. 2 referring to Birdo as a male, "who thinks he is a girl.”While it’s not entirely confirmed if Birdo is in-fact LGBTQ, we still love Birdo as they come and thought this list wouldn’t be complete without them!

Tell Me Why: Tyler Ronan 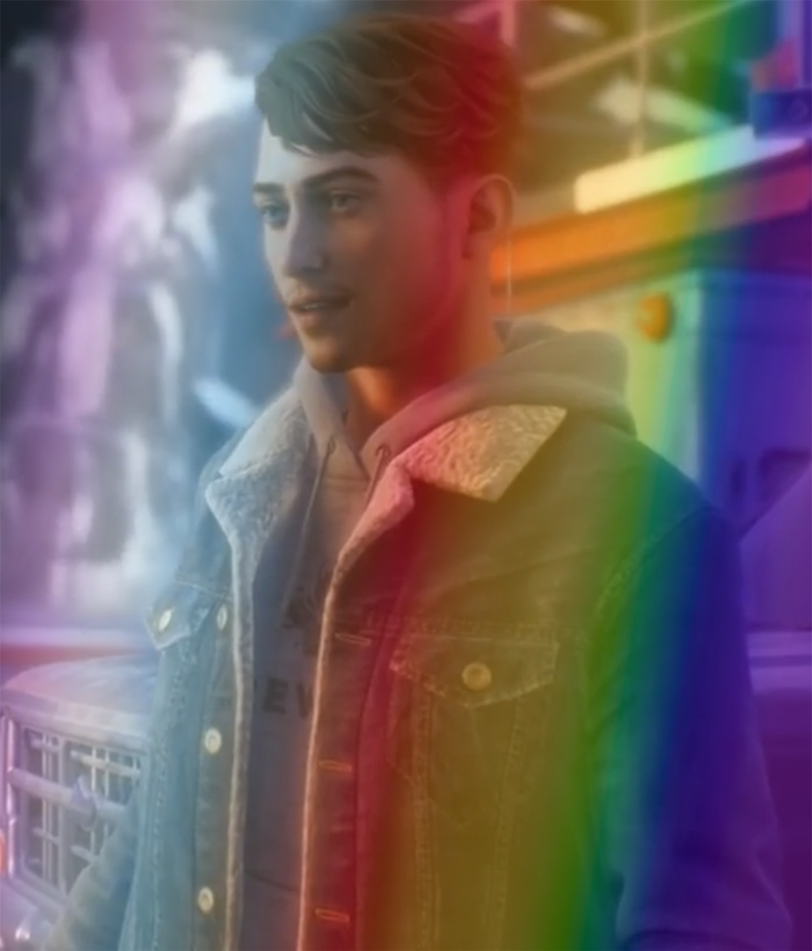 This 2020 game tells the story of Tyler and Alyson Ronan helping each other overcome trauma. As the story begins, you learn that Tyler is a trans man and is still actively transitioning. This Triple-A game is applauded for its rendition of the transitioning and the overall trans experiencing. This emotionally jarring game shows sibling bonding in ways we all hope and dream for while struggling with your own identity.

The Last of Us Series: Ellie 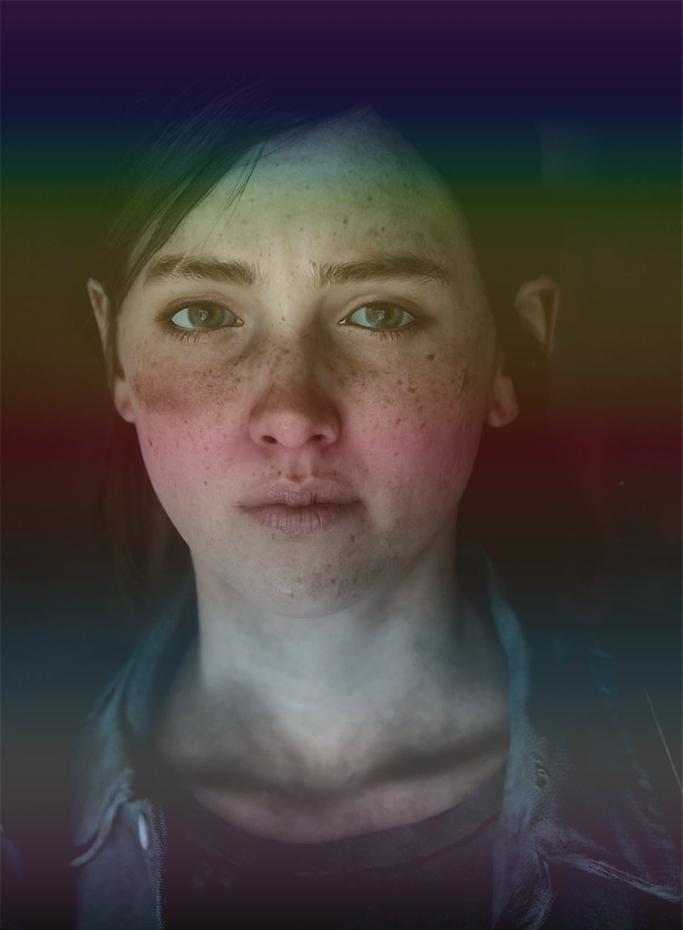 This character shocked the world when a portion of the world premiere trailer for the game (The Last of Us 2) was dedicated to Ellie’s relationship with a woman. It showed that LGBTQ relationships can be perceived and treated the same as a straight relationship. You meet Ellie as a young girl in the first game and watch her grow throughout as she becomes the main character in the second installment. Ellie’s character development and relationships make her a top pick in my overall favorite video game characters of all time. 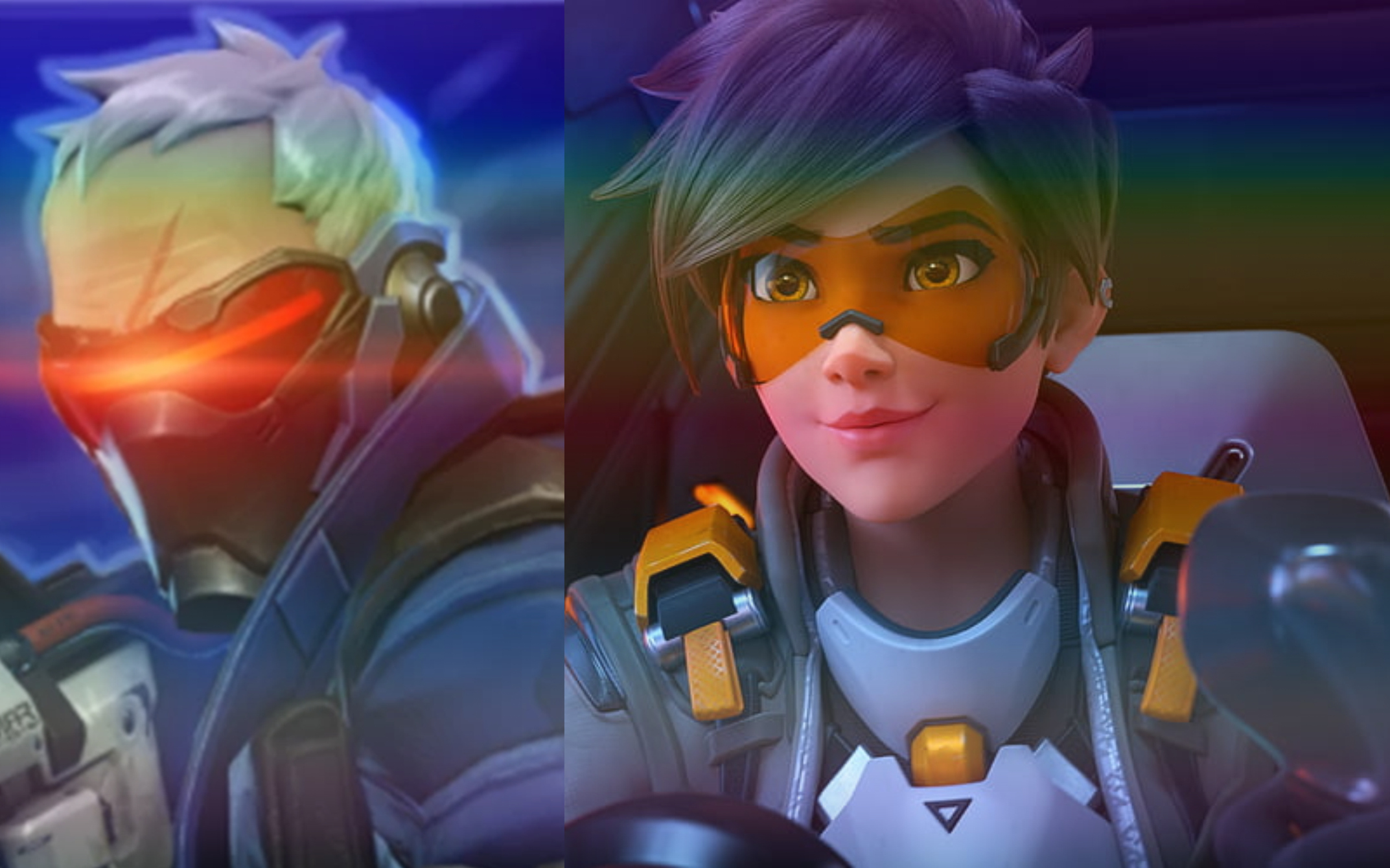 You can’t write one of these without including Overwatch! It was revealed in a Christmas edition of the comic series in 2016 that Tracer was in fact gay. Just over 3 years later, it was discovered that Soldier 76 was also gay! It was a major milestone in what fans considered lore until it was officially cannon in the Overwatch Universe.

When it comes to LGBTQIA+ people in media, there’s still quite a way to go to have the representation needed to make everyone feel welcome and seen, but these characters existing is quite a big push in the right direction.

Keep your eye on the SteelSeries blog this month for more Pride Month content, and don’t forget to tune into our Twitch streams where all our subscription proceeds are given to The Trevor Project.