Looking for some spooky gaming fun this Halloween? Check out some of our top picks for a frighteningly good time. 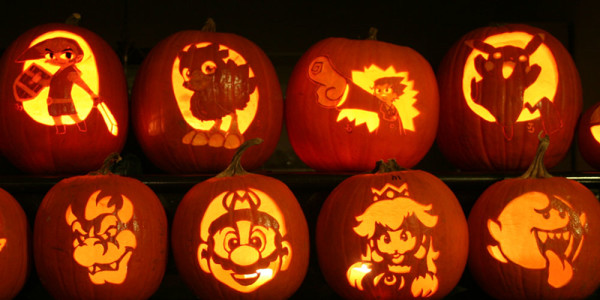 If light-hearted scares are more your speed, Luigi's Mansion 3 drops this Halloween. Luigi, Mario, and the gang received a mysterious invitation to stay at a luxurious hotel but all is not as it seems...and it's up to Luigi to save everyone from a terrible plot!

Help Six & The Kid escape The Maw – a vast, mysterious vessel inhabited by corrupted souls looking for their next meal! This dark, yet whimsical platformer uses creative puzzles that combine stealth, know-how, and a bit of luck to solve.

Survive the zombie apocalypse while trying to hold on to your humanity. As with all Telltale games, this episodic adventure series is completely interactive, in that the choices you make effect the story going forward. Play as Lee Everett, a convicted criminal whose life is altered when the world goes to hell. When he meets an orphaned girl named Clementine, Lee has the opportunity for redemption...but it won't be easy!

Friday the 13th the Game

If Halloween makes you want to cue up the slasher films, this one is for you. Visit Camp Crystal Lake, but the tables have turned! Play as Jason Vorhees, out for a night of doing what he does best - using a plethora of available weapons and kills. You can even unlock different movie encarnations of the iconic killer.

Welcome to Mount Massive Asylum, where investigative journalist Mark Upshur finds waaaay more than he bargained for! Outlast: Bundle of Terror includes the original game, plus the Whistleblower DLC. Then, keep the nightmare going with Outlast 2!

Take your frustrations out on the minions of Hell with non-stop action, impossible weapons, and a driving metal soundtrack. Be forewarned, though, you'll need a minimum of 32GB free storage for this bad boy. Plus, if you're feeling nostalgic, the first three classic Doom games are available for Switch, as well.

Delve into this psychological and psychedelic horror game about a madness-engulfed painter striving to create his Magnum Opus. Collect personal items and explore his home, which is in constant flux - each move of the camera can shift the environment, making this a challenging and interesting tale.

This psychological horror game shows that nothing is as it appears. A missing persons case takes a turn for the nightmarish and players must create their own tactics for avoiding monsters. As your adventure takes a turn for the spoopy, use stealth, action, strategy, or simply hide and run to survive - it's up to you!

Those who receive the Mark will rapidly die of unknown, horrifying causes. And now you have it! To make matters worse, you've lost your memory, so you must head to a mysterious mansion to learn the truth before it's too late. 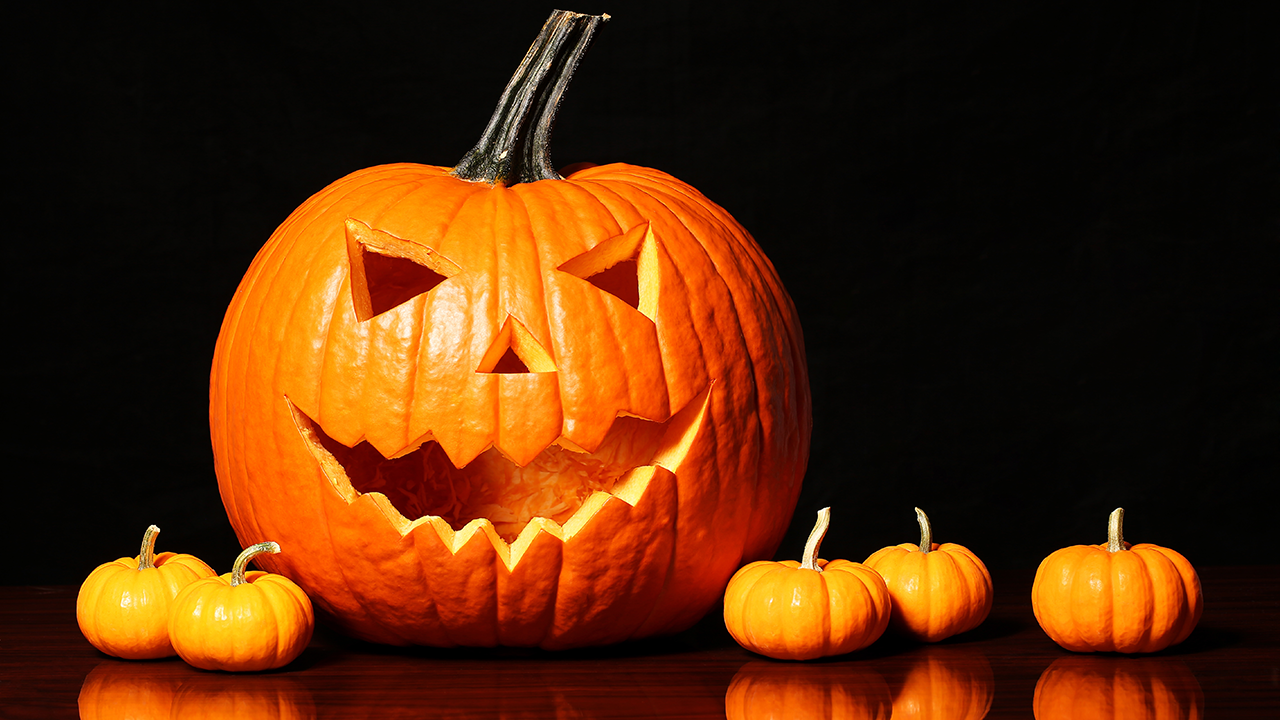 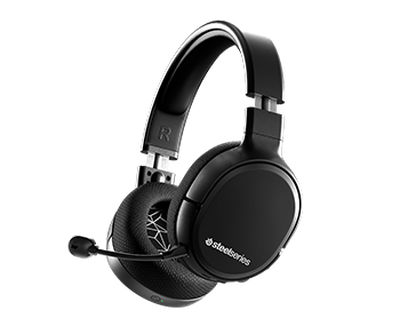